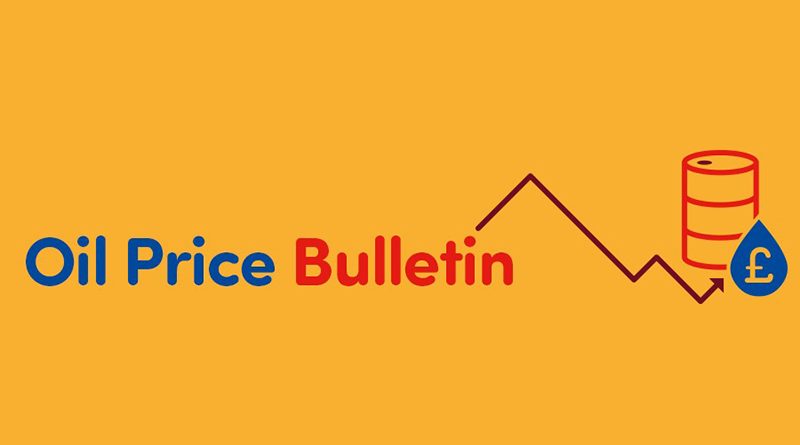 Oil prices have plummeted in recent days, months after surging to their highest point since 2014

The base price (Platts) of Kerosene was at nearly 47p ( don’t forget that is the cost before any refining, processing, storage and delivering) . It currently sits at around 42.5p. It’s been a month of big rises and big drops and a steady decrease throughout the month.

The decrease in price was affected by many factors. The previous months oil market update showed increases had been heavily influenced to the upcoming Iran Sanctions, including oil meaning supply decreases against demand pushing the price up. Last month Donald Trump suddenly announced a waiver to 8 countries who would still be able to purchase Iranian Oil. Not small countries either, South Korea, Japan, India, China, Turkey, Taiwan, Italy and Greece

Over the summer the Saudi’s and other big producers who had been keeping supply lower opened up the taps to appease Mr Trump and others who had been calling for the price of Oil to decrease. While this was happening US supplies had been increasing faster than expected adding to the overall decrease in price. Libya, still struggling with internal affairs has also increased its output.

This has all led to a steady decrease in the last month or so giving some respite to Heating oil prices in the UK before the winter but there may be a bump in the road. There is a meeting in Vienna in Early December of the big oil producers and pressure is building on the big players in the market to shore up the price of oil.

The big hope for us is that while the Saudi’s are keen to keep the price of oil a little higher they may struggle to encourage other countries with other interests from following suit such as the Russians and the Iranians which may keep increasing production and the oil prices lowering.

It seems like it’s going to be a period of volatility in the energy market but which way it will go we can’t be sure but for now the prices are decreasing at a good time coming into Winter. GET A QUOTE HERE>>>>

In this period of volatility we are relaunching our freedom account. As a Freedom Account customer we will; 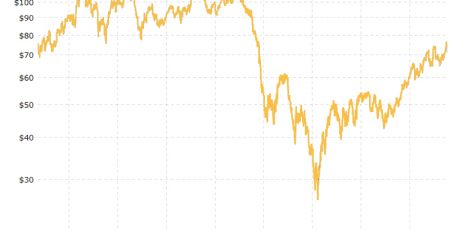 The graph, showing the base price of Kerosene over the last 5 years won’t be a surprise to many... read more 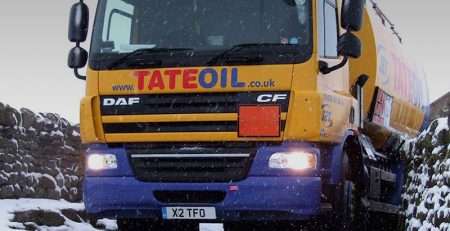 Are you in a home that’s not served by the national gas grid?

New boiler tank or service? Premium heating oil is it worth paying the extra? The Tate Oil Freedom Account. What type of... read more