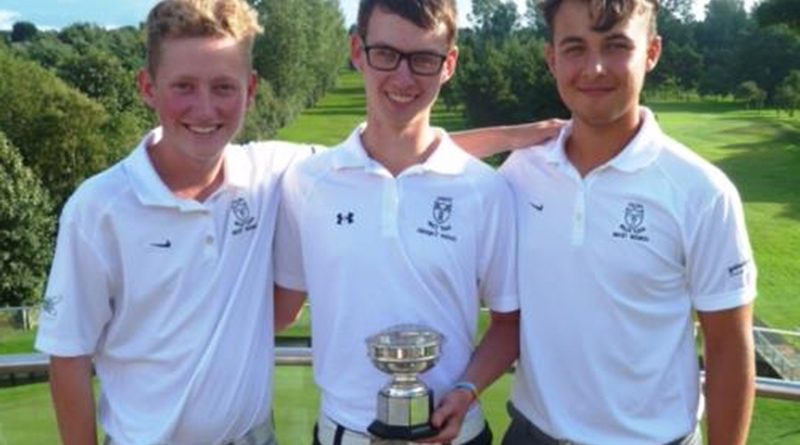 Alex Harm has been busy and his main accomplishment this year has been qualifying for the Junior European open again so he will be competing in the finals in Spain at the end of November. Alex is one of only 16 of his age to do this in Europe
Alex came 6th in the sir Norman Rae classic held at Northcliffe which is a Yorkshire order of merit fixture. Alex also came 12th in the Yorkshire boys at Malton and Norton. Apart from the junior European Alex’s biggest event so far has been the Welsh open where he was tied 8th after the first day but then faded out of the top 50 with a poor second round.
Alex continues to represent county and district as well as his club.

We wish Alex Harm will in his golfing endeavours and are envious of the time spent outside enjoying his passion during such a glorious summer. 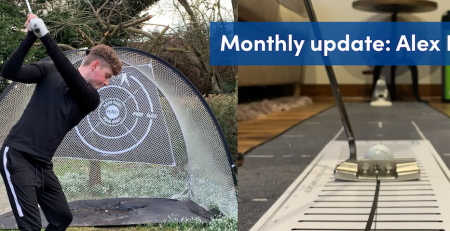 We’ve proudly supported Alex Harm on his journey to becoming a professional golfer since 2017, and we love seeing... read more 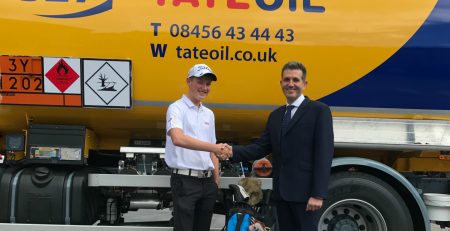 We are proud to announce that we are supporting an up and coming Otley golfer named Alex Harm. Alex first started... read more