On the 14th July in 2017, our team came into work wearing the football shirt of their favourite team, which included strips from Leeds United, Birmingham City, Juventus, Guiseley AFC and Notts County. As well as wearing a football shirt for the day, each team member made a donation to the charity of Solving Kids Cancer, in memory of Bradley Lowery. But this isn’t the only thing we’re doing in aid of Solving Kids Cancer.

At the start of this week, we asked Guiseley AFC if they could help us raise money for Solving Kids Cancer and their response was providing us with a match worn football shirt, that had been signed by the entire first team. With having this prize, it was decided that the shirt would be part of a prize draw which would run from the 14th July 2017 to the 21st July 2017, and would be open to anyone, with the condition that entrants would first have to make a donation to the TateOil JustGiving page to be in with a chance of winning the signed football shirt. 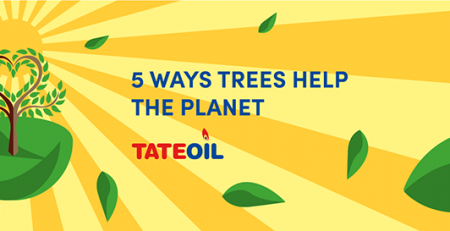 Launched in January 2021, Tate Oil are proud to uphold our charity partnership with Yorkshire Dales Millennium Trust! In... read more 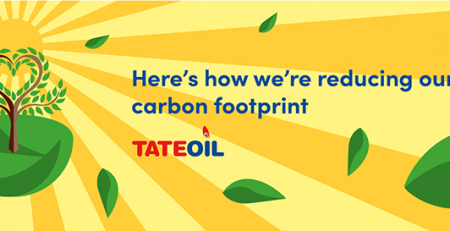 For 2022, we are proud to announce, we will continue to run our tree planting program with Yorkshire Dales... read more 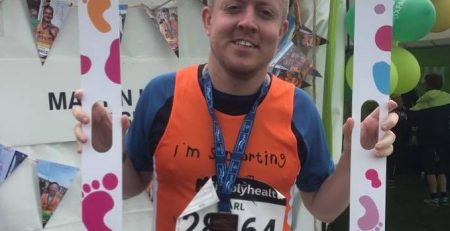 Running a Half Marathon for Martin House Hospice

On Sunday the 10th of September 2017, one of our National Accounts Managers, Carl Timmins, enjoyed running a half... read more